Members of the District gathered for the 85th District AGM, held at 1st Upminster.
As well as hearing lots of good news about the charities annual report and financial health we also recognised some amazing adults and young leaders with awards for their dedication and commitment to helping change the lives of our young people.

The evening was finished off with a presentation from the GHISP project about their life changing work in The Gambia this summer. Highly inspiring stuff!
A good evening celebrating success and looking forward to the next 12 months of providing #SkillsForLife

Yesterday over 800 members of the District gathered in glorious sunshine for the tradition Parade & Service to celebrate St. 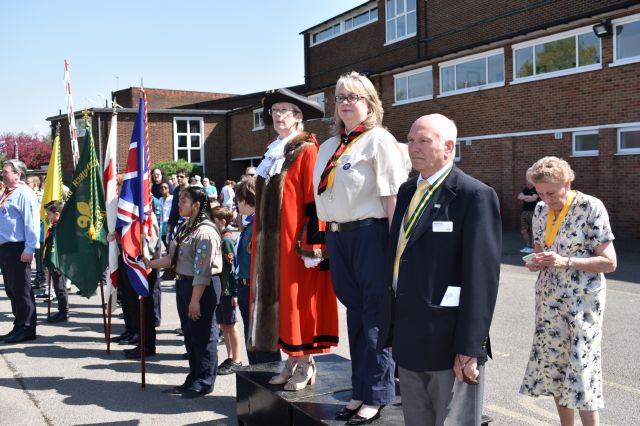 George's Day.Yesterday over 800 members of the District gathered in glorious sunshine for the tradition Parade & Service to celebrate St. George's Day.

In the presence of Her Worship T  he Mayor of Havering it was fabulous to see all of our 18 Scout Groups in attendance, along with young people from every Explorer Scout Unit and the District Scout Network.

The Beavers enjoyed another fun packed performance provided by Lightnin' Drama and the Cubs, Scouts & Explorers in the main hall heard from the GHISP Unit about their trip to The Gambia this summer.

We were delighted to present Awards on behalf of The Chief Scout for long service and good service, including two very special 50 year service awards for Brian Taffs and Richard Monks of 1st Upminster. 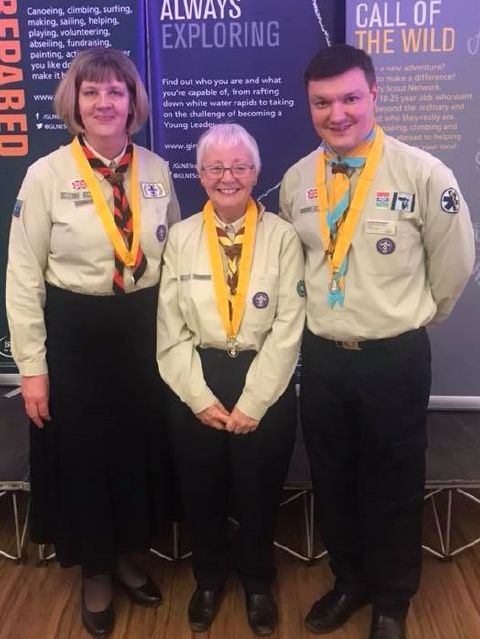 Congratulations to some of our Adult Volunteers. Debbie Carter, Sandra Smith and Adam Woodgate who received the Silver Acorn Award. Thank you all for the hard work you have contributed towards the Scout Association. 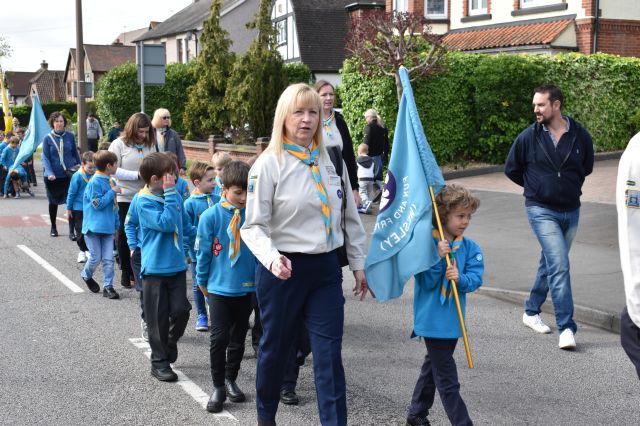 Baden Powell chose St George to be the Patron Saint of the Scout Association. He felt that St George set a good example of faith, courage and perseverance.

So today, the 23rd April 2017 Hornchurch held their annual St George's Day Parade and we were pleased that the Mayor of Havering, Councillor Philippa Crowder was able to join us for our celebrations. We were fortunate that the weather was fine, there were lots of smiling faces with the young people and Leaders wearing their uniform with pride and as with all St George's Day celebrations during the service, all present were able to renew their Promise.

Hornchurch District is a great place to be a Beaver, Cub, Scout, Explorer, Network or Adult Leader/Supporter, and a big thank you to each and everyone who attended. 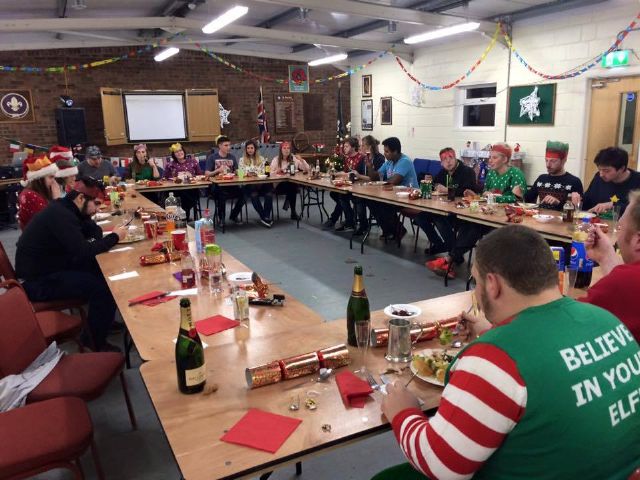 So this weekend saw the first Hornchurch Scout Network Christmas camp bringing together 30 of our leaders and supporters together aged between 18-25.

the weekend was full of xmas themed events in true scouting style and even managed a full Christmas dinner using traditional cooking styles and also the use of a fire. 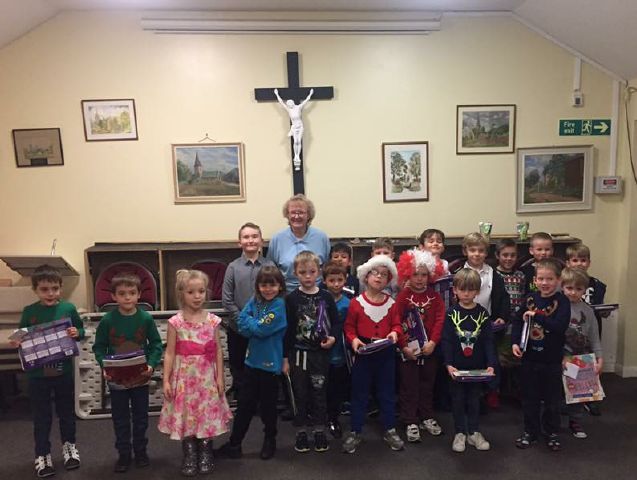 A great surprise last night for Patricia Hipperson BSL at 1st Cranham.
Pat is celebrating 30 years as Beaver Leader with 1st Cranham this year....... yes 30 Years!
We turned up at the Colonies Xmas party to present some gifts on behalf of the Group and the District. Presentations were made by Linda Thorogood and Scott Wilderspin both of whom have been GSL's at 1st Cranham and DC's in Hornchurch.
Congratulations to Pat and we are looking forward to 40 years next :)
Picture show Pat with her colony last night.

A fantastic turn out for the District AGM the following Awards were presented.

THE BAR TO THE AWARD FOR MERIT
Ken Gibson, District